The  best paneer recipes for dinner, lunch and festive season and holiday.

Paneer recipes are found in different forms either in a gravy , curry , semi gravy and dry preparation.

To make such wonderful paneer dishes you can either use a store brought paneer or make  at home with a simple method.

Below are the best different paneer recipes that you can make at your home for your family and friends and enjoy a dinner. 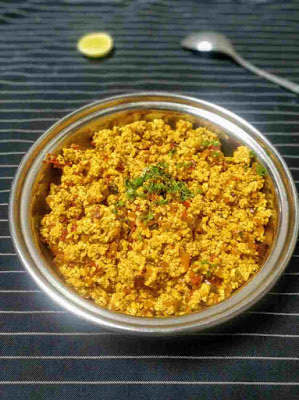 Who doesn't love this yummy paneer bhurji with a homemade phulka or chapati. This is one of the best dishes of paneer that you can easily make at home.
Paneer bhurji is made using finely grated paneer with onion, tomato and other spices.
Matar paneer 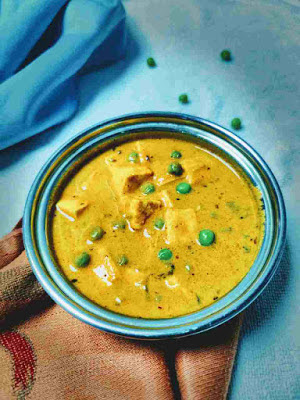 Matar paneer is a popular north Indian and Punjabi paneer curry or dish made with green peas and paneer  in a rich tomato onion based gravy with some other spices. You can make this matar paneer recipe either restaurant style or dhaba style. Serve with homemade chapati and phulka or tandoori roti or naan.
paneer tikka masala


This is another popular paneer recipe where paneer cubes are coated with spices and flour and then deep fried and tossed with ginger, honey and vegetables. An Indo Chinese Cuisines dish is served as an appetizer or snacks before your dinner. Try this mouth watering dish with healthy honey with ginger


This paneer dish or recipe needs no introduction. Perhaps one of the most loved vegetarian dishes of all time is paneer Tikka. Cubes of paneer are marinated in a spices yoghurt based masala also known as Tandoori masala and then roast or grilled in a charcoal Tandoor or in an Oven or over a non stick pan or tawa till crisp golden. Make this restaurant style paneer tikka recipe at home using a tawa or pan and serve with mint sauce or Chutney.


Paneer Paratha is another best healthy breakfast food item of paneer. It is made by using grated paneer mixed with herbs and spices and then stuffed in a whole wheat flour dough. Rolled and roasted and served with curd , tomato sauce or pickles.  Paneer Paratha is good for your kids and babies for their growth. Paneer contains varieties of heathy vitamins and minerals. You can even served it in the tiffin box or lunch box for your kids. You can even make different types of paratha for your breakfast. Read one of the most popular paratha recipe Excellent Aloo paratha.


This restaurant style palak paneer recipe is another great way to surprise your family and friends. You can easily make this delicious palak paneer recipe at home.  Puree of palak( spinach) is tempered with aromatic spice and paneer cubes are simmered in it . Cream , butter or ghee are also used to flavour the dish. Best to serve with roti , chapati and naan


Paneer fingers or cheese fingers are a well known paneer recipe in India. Also known as kurkure paneer is made by mixing paneer fingers with spices and flour and then coated with corn flakes crust or bread crumbs. Deep fried till crisp golden. A finger snacks hugely popular for kids. Try this paneer recipe at home for your kids